Here are some of the photos from the Utah Ukulele Festival® 2013 as well as some highlight video from the event.  To see more check out our Facebook page or look up our channel on YouTube. 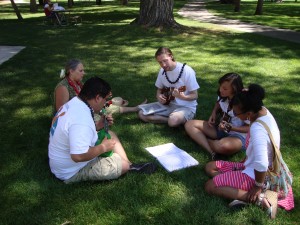 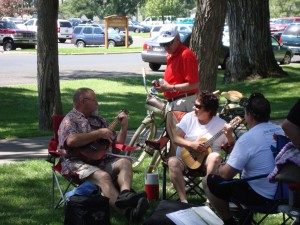 Jam sessions on the lawn. 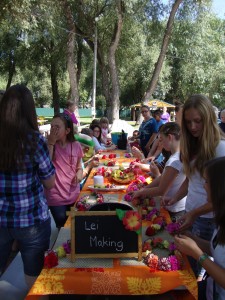 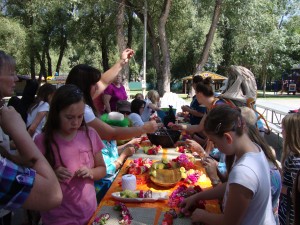 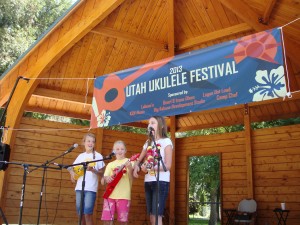 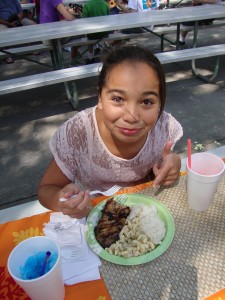 “The Uke Group” performing during Ukes Unplugged and of course the best “local” food supplied by Labeau’s. 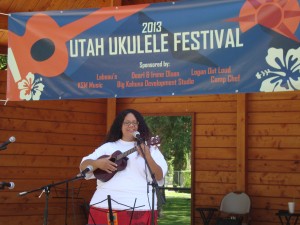 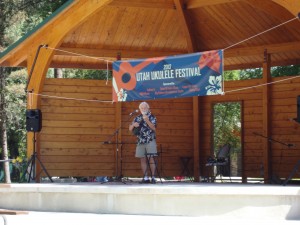 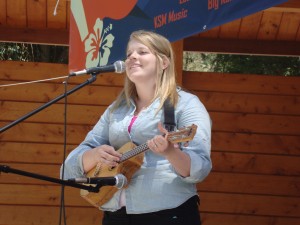 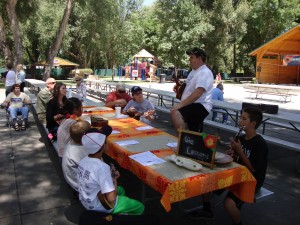 Right: Uncle Barry teaching ukulele to a group of people. 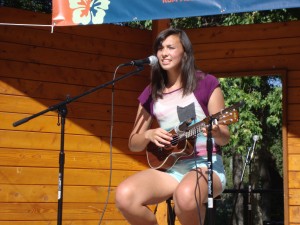 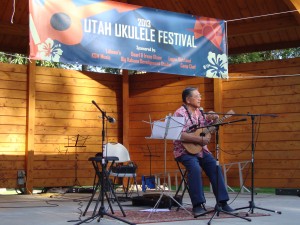 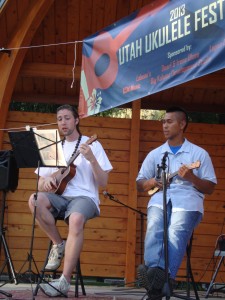 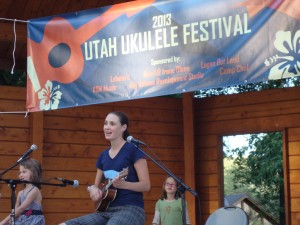 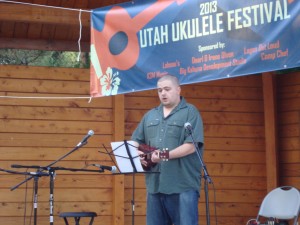 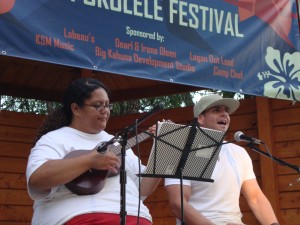 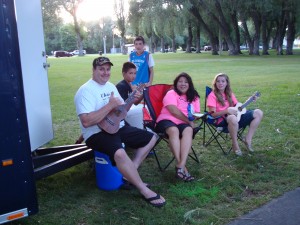 Left: Analee and David performing at the open mic night.

Right:  Henline family, folks behind the tasty food at Labeau’s, enjoying the music, atmosphere and people. 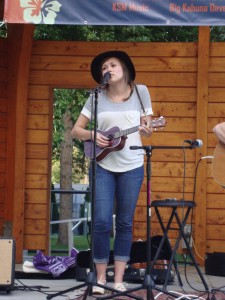 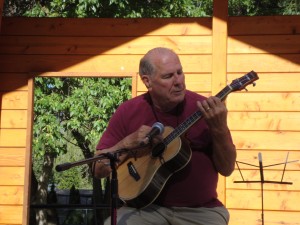 Selja Sini & B performing Saturday night and “Uncle Jim” sharing his talent with the folks at the Festival.

The Utah Ukulele Festival is held the first Saturday of August from 10am – 8pm at Willow Park, 450 W 700S, Logan, Utah 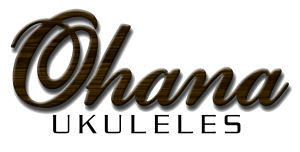 Donate to help us keep Utah Ukulele Festival a free event. All proceeds well be used to provide the space, city fees, equipment rental and event supplies for the festival.